How to Read Fatal Alarms on TIGERFLOW Systems 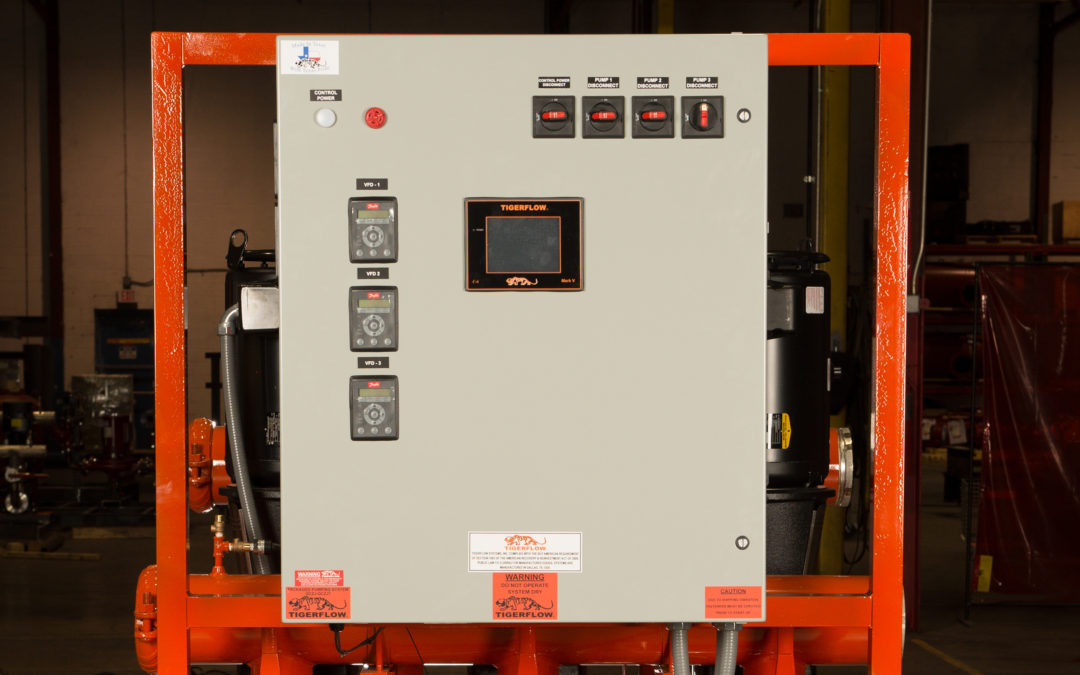 Let’s say you’ve started your day off normally, and then as you’re looking over your system, you notice a fatal alarm has sounded. The first thing to do is stay calm, and then take a look at your system status screen. From there, you’ll discover which one of the fatal alarms has been set off and you can quickly diagnose the problem. In this context, “Fatal” simply means that the conditions present are potentially harmful to the pump system or piping, and thus no pumps will be allowed to run in auto while a fatal alarm is present.

As you can guess from the name, this type of alarm signifies that for one reason or another, the discharge pressure is below an acceptable level. The potential causes for a Low System Pressure alarm includes:

The last thing you want to do is to have your system running when there isn’t enough water entering the pump system for it to boost the pressure. This is serious and should be attended to quickly. The possible causes for a Low Suction Pressure alarm include:

If the issue is not due to wiring, contact TIGERFLOW to replace a malfunctioning pressure sensor.

To ensure that if you ever do have one of your fatal alarms go off you’ll know right away, TIGERFLOW has created a robust system that effectively communicates when your system is experiencing certain errors by notifying you via BACnet, Modbus, or dry contacts. This enables you to properly diagnose any system issues so that you can quickly solve them and get your system back up and running.

If the alarm settings are set to manual reset, they can also be set to AUTO reset, which will clear low suction or high system alarms when the conditions for the alarm are no longer true for the off-delay time period. However, setting these to AUTO-reset should not be a reason to ignore whatever condition may have triggered the alarm. Additionally, the set points for all previously mentioned alarms and their associated on-delays are field-adjustable. If the condition triggering the alarm is not deemed to be entirely detrimental to the nature of the system, the set points and delays can be changed to avoid what may be a nuisance alarm.

If your system has a fatal alarm go off, don’t panic. Make your way to the system status screen, determine which fatal alarm is present and then if you are unable to solve it or are simply unsure of the best solution, contact TIGERFLOW technical support by phone at (214) 337-8780 or by email us at support@tigerflow.com. 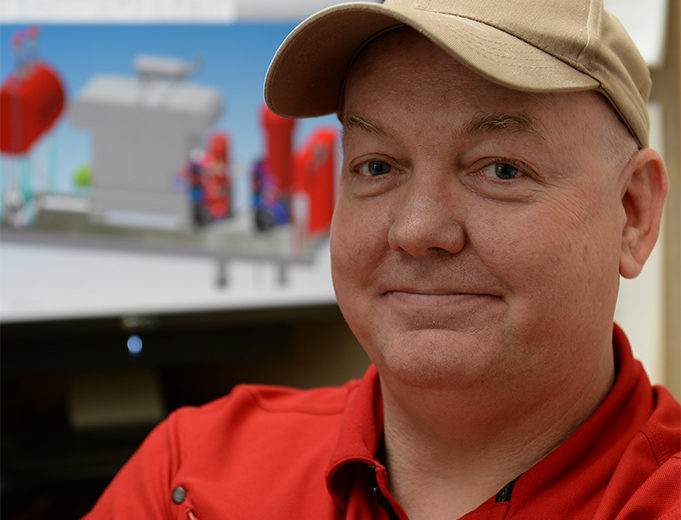 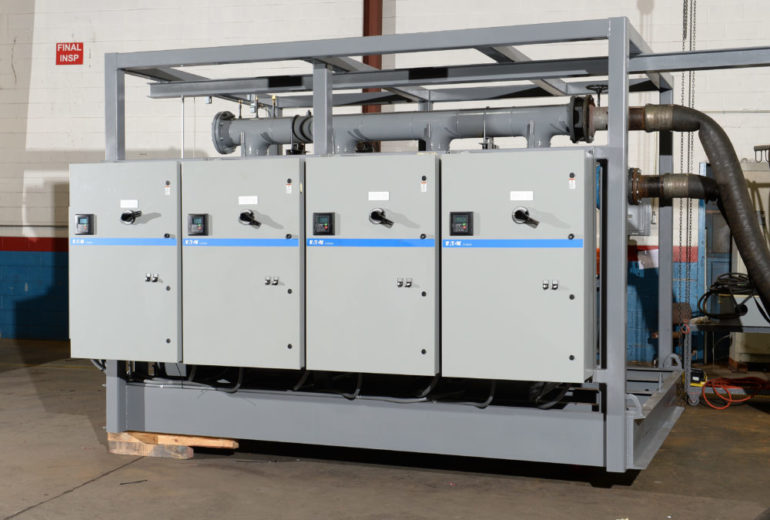