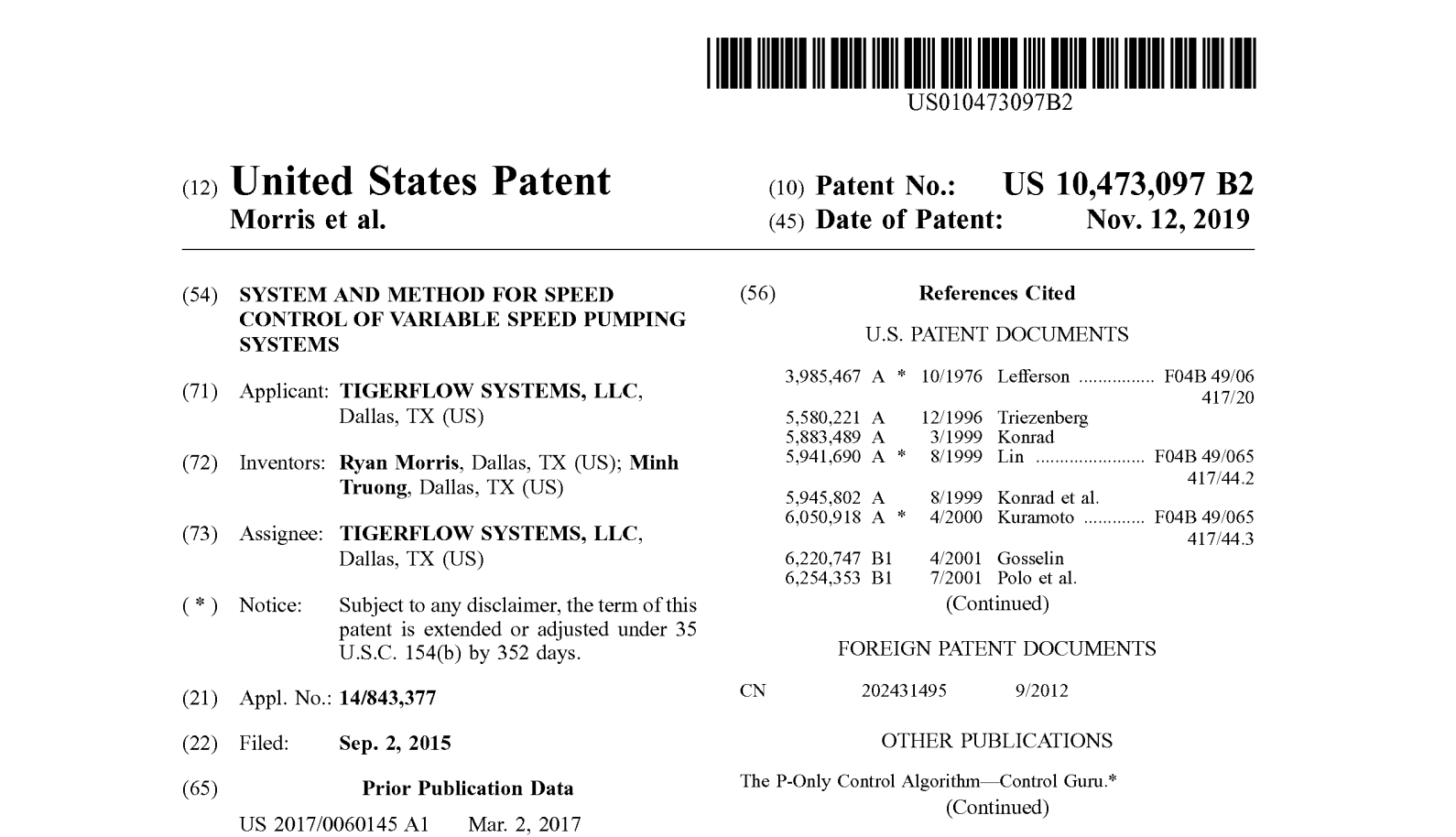 TIGERFLOW Systems Receives a Patent for an Energy-Efficient Control Algorithm

The US Patent 20170060145 A1 for the algorithm, developed in conjunction with Ryan Morris and support from the rest of TIGERFLOW’s engineering group, provides a stable frequency output that outperforms more traditional control methods for pumping stations by using a polynomial equation to calculate the adjustment.

From the US Patent document:

“Typically, water pumping systems are controlled with a proportional-integral-derivative (“PID”) controller… However, PID controllers do not provide optimal control because they rely on a constant set of proportional, integral, and derivative parameters. Further, PID controllers, perform poorly when the PID loop gains must be reduced which leads to overshoot or oscillation of the desired value”. Read the full document here.

The proprietary control method is included in all our Mark V Series controllers for domestic water booster, municipal water distribution, and rainwater systems, among other open-loop pumping applications.

For over thirty years, TIGERFLOW Systems LLC has been an industry leader in manufacturing engineered packaged pumping systems. Based out of Dallas since 1985, TIGERFLOW was founded to design, manufacture and ship the best-packaged system for many different markets – Plumbing, Fire, Heating Ventilation, and Air Conditioning, Irrigation, Municipal, and Industrial. 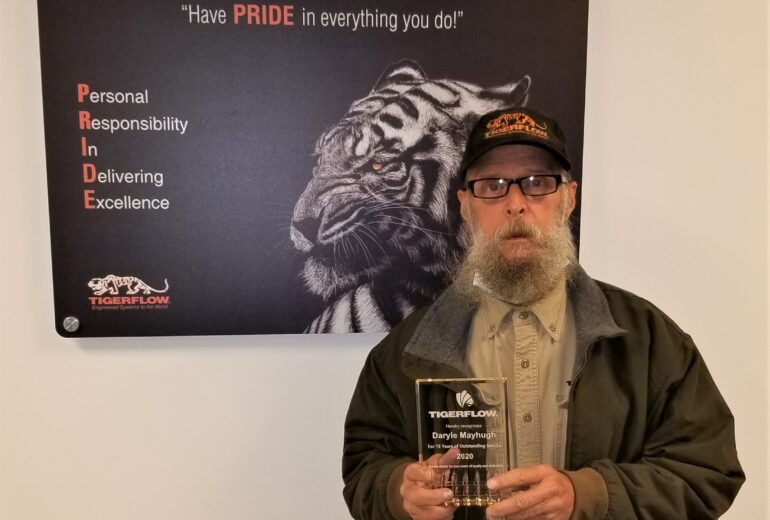 Daryle Continues to Lead With Tenacity and Precision for 15 Years! 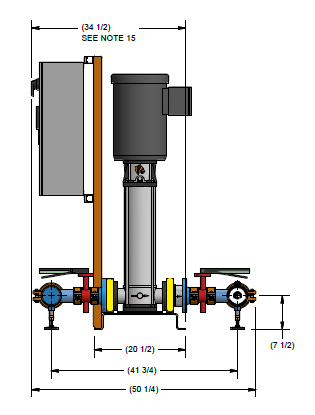